Selling off a portion of one of the largest aeronautics' companies in Europe.

Airbus is the largest aeronautics and space company in Europe and is a worldwide leader in commercial aircraft manufacturing. with Space and Defence as well as Helicopters Divisions.

Airbus is present in 180 locations and has 12,000 direct suppliers globally. The company has aircraft and helicopter final assembly lines across Asia, Europe and the Americas. Airbus wanted to sell off a portion of one of their business units, meaning legally one entity had to be cut in half.

To minimise disruptions to the day-to-day business operations during the technical carve out, it was important to first understand what the new SAP system would need to look in terms of the remaining data.

All relevant data, including master data and transactional data would need to remain in the productive system of Airbus.

To guarantee zero disruptions, an intensive analysis phase was performed in which various bancon tools were applied to the system which was to be split. A heavy focus was put on this analysis phase to fully understand the impact on the remaining parts of the Airbus Group verses the part which was being sold.

An extensive analysis phase was performed to determine all data objects as well as the overarching organizational structure would remain intact. The experienced bancon team applied the relevant tools and based on the results, a conversion project to split the business unit could be performed.

A meticulous tracking and debugging process was completed after the pre-selection to show our clients at Airbus the results. The results were first provided in a sandbox environment so our client could also be involved in the testing cycles, before being deployed into the live environment.

The project, which was conducted in collaboration with SAP, was completed as planed. On-time and within budget. Thanks to our robust pre-analysis methodology, the effect on the day-to-day business operations. Airbus received a SAP system which supported their remaining business after the split. 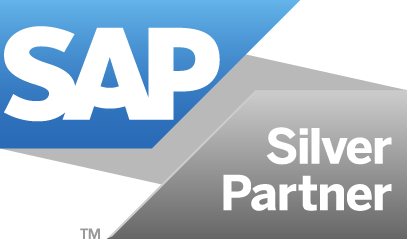